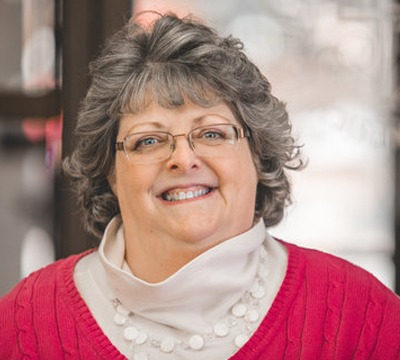 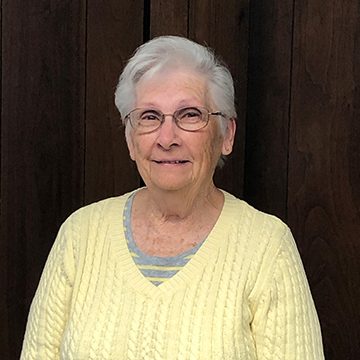 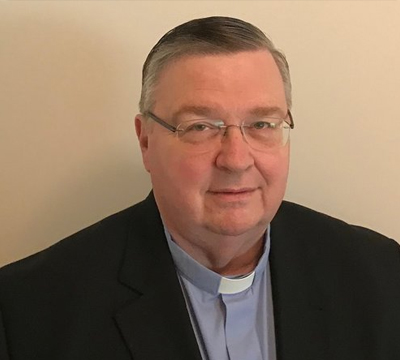 ( Assistant to the Bishop )
ken.tegtmeier@csis-elca.org

Pastor Tegtmeier has served congregations in our synod LEARN MORE 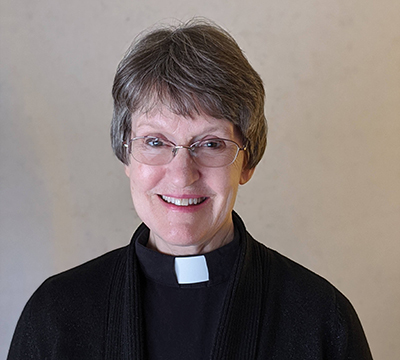 ( Assistant to the Bishop )
maureen.stein@csis-elca.org 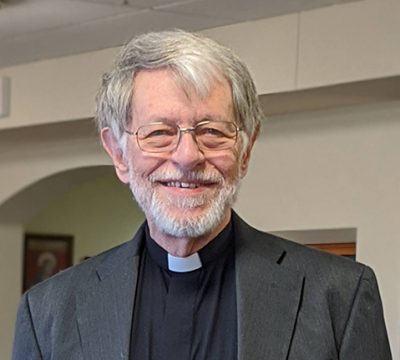 ( Assistant to the Bishop )
ken.sandlin@csis-elca.org 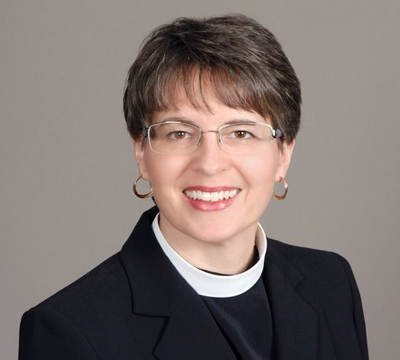 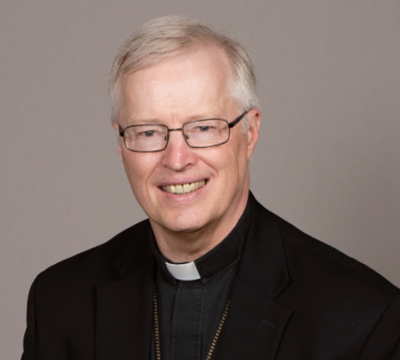 ( Assistant to the Bishop )
ken.tegtmeier@csis-elca.org

Pastor Tegtmeier has served congregations in our synod since 1992. He has served rural, small town, and metropolitan area calls. Most recently, he was pastor of Resurrection Lutheran Church, Godfrey, IL. Pastor Tegtmeier transitioned to retirement in 2018 and serves as Assistant to the Bishop one-quarter time.

( Assistant to the Bishop )
maureen.stein@csis-elca.org

Pastor Maureen Stein grew up in the Chicago suburbs. She graduated from Concordia Teachers’ College (now Concordia University) in River Forest, then from Virginia Commonwealth University in Richmond, VA with a master’s degree in Occupational Therapy. She worked as an occupational therapist in psychiatric hospitals for a dozen years before returning to school at the Lutheran School of Theology at Chicago, receiving her MDiv in 1991.

( Assistant to the Bishop )
ken.sandlin@csis-elca.org

Pastor Sandlin and Marcia were married in 1978 and have one son, Jeff, who lives in Waterloo, IA with his wife Meridith. Ken and Marcia both enjoy traveling. They have visited all 50 states, have made a few trips into Canada, and have also cruised the Caribbean, including a trip through the Panama Canal.

Pastor Rothfusz attended Luther College and Luther Seminary, and was ordained in 1997. She has served calls to St. John Lutheran Church, Bluff Springs, Eureka Presbyterian Church, Eureka, and Salem Lutheran Church, Peoria. In 2018 she was called to serve the Central/Southern Illinois Synod as Director for Evangelical Mission, a position in each of the ELCA synods that promotes congregational vitality. She also serves the synod as Congregational Resources Coordinator ¼ time, which includes assisting staff, pastors, and congregations from a family systems perspective, as well as handling synod communications. She is married to Pastor John Rothfusz, and they have three young adult children.

A couple of Bishop John’s more unusual mission experiences are that he spent a month teaching math and social studies to 7th and 8th graders at a Christian Mission School on the Zuni reservation in Zuni, NM, and that he taught theology for a month at the Lutheran seminary in Novosaratovka, Russia.

Bishop John and Kris Roth have been married 37 years. They are the parents of Maria, Laura, and Sam; as of summer 2012, they also boast of son-in-law Drew, thanks to Maria, as well as two grandchildren.