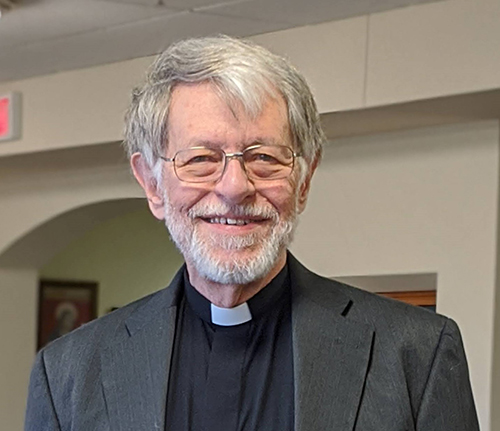 Pastor Sandlin and Marcia were married in 1978 and have one son, Jeff, who lives in Waterloo, IA with his wife Meridith. Ken and Marcia both enjoy traveling. They have visited all 50 states, have made a few trips into Canada, and have also cruised the Caribbean, including a trip through the Panama Canal.