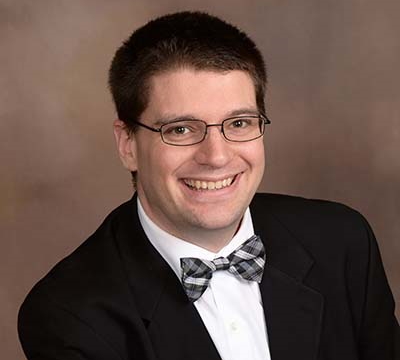 A Pennsylvania native, Michael joined the synod staff in 2022 as Director of Communications. He previously served as Communications Manager at the United States Indoor Sports Association for nine years.

His passion for helping the church adapt to new technologies, combined with his education and work experiences, led him to serve as webmaster and social media manager for his home congregation of Evangelical Lutheran Church in Greencastle, PA, and Salem Lutheran Church in Marion, PA.

He has a Master’s in Broadcast and Digital Journalism from Syracuse University (Class of 2012) and a Bachelor’s in Meteorology from Penn State University (Class of 2007). Michael is an avid sports fan and cheers for the New England Revolution and New England Patriots, and he enjoys watching international motorsports. He collects Transformers action figures and model starships.