Today, as ever, the unity we enjoy in Christ is crucial for our mission in and to the world. To celebrate and encourage this unity, the 2021 Synod Assembly adopted a resolution to establish sister congregation relationships in the synod, as had been previously done in 2020. Congregations and synod ministries have been randomly paired, and each congregation is urged, at the least: 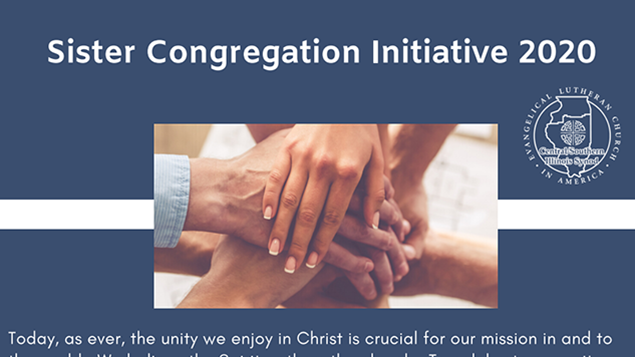 Please distribute this flyer to spread awareness of the Sister Congregations initiative throughout your home congregation. (Also available, a version optimized for monochrome printing.)

Check out this video of Pastor Ryan Anderson as he introduces the Sister Congregation initiative. 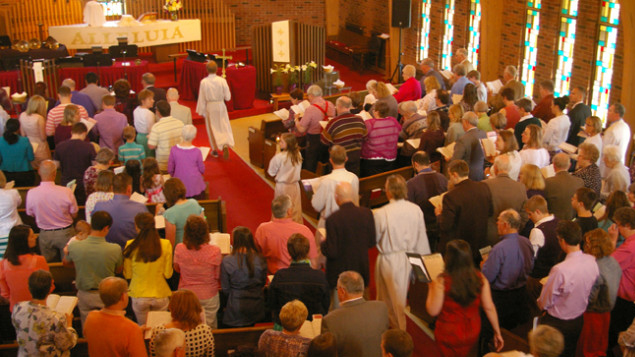 Each congregation was randomly assigned its sister. Take a look at this document and see who your sister congregation is!

St. Paul’s Lutheran Church in Hillsboro was connected with Christ Lutheran Church in Monticello through the sister congregation program of our synod. Throughout the year, Pastor Stefan Munker and Pastor Julia Rademacher communicated with each other, exchanged information about their congregations, and included members in worship prayers.

When the people of Christ Lutheran Church began to plan for the celebration of their 50th anniversary earlier this spring, they challenged St. Paul’s to participate by conducting a local service project of their choice that would include the number 50. The people of St. Paul’s decided on accepting the challenge by collecting 5 times 50 boxes of breakfast cereal.

A few months later, after weekly announcements with collection updates, and a final shopping trip with Thrivent dollars, the goal was reached. But the project was not completed until St. Paul’s youth group shared a video greeting that showed a domino-chain reaction of 250 cereal boxes. All the donations are being delivered to several area food pantries.

We'd love to hear what you and your sister congregation are doing. Please submit your ideas and reflections using the online form below so that they might be shared throughout the synod and further benefit Christ's Church! 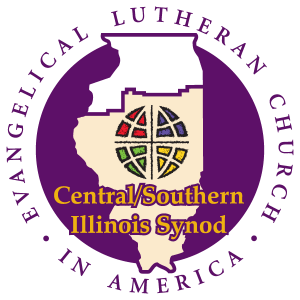