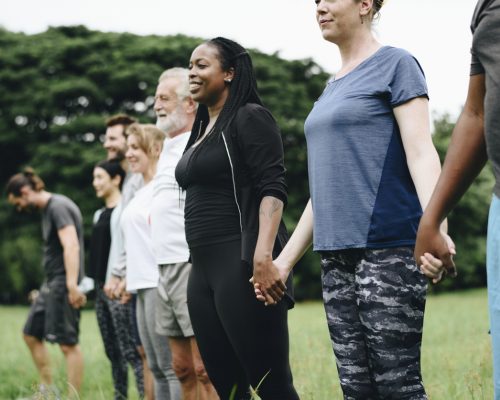 We believe that Christ’s church is for all people. God calls each of us by name, and it is not our job to sort, divide, categorize or exclude. But as “saints and sinners,” we know and experience God’s work of healing and restoring as well as the persistent human pain and injustices of racism in the world. This is where God has put us, in the thick of life, where we participate in what God is doing by insisting on justice and upholding human dignity for the inclusion of all people in the life of the church and society.

We are called to be a church that embraces each person and confronts racial, ethnic, cultural, religious, age, gender, familial, sexual orientation, physical, personal and class barriers that often manifest themselves in unjust treatment, inequalities, exclusion, and violence.

When we confront racism and move toward fairness and justice in the church and society, we all benefit. We begin to understand that each of us has a unique story, and we are all part of a larger, rich story that makes up the ELCA.

A Statement of the Synod Council of the Central/Southern Illinois Synod of the Evangelical Lutheran Church in America in response to the Brutal and Unjust Killing of George Floyd – Adopted June 6, 2020
(Download PDF)

ELCA Reaffirms Commitment to Combat Racism and White Supremacy
The Evangelical Lutheran Church in America (ELCA) reaffirms its commitment to combating racism and white supremacy following the recent murders of Black Americans. Ahmaud Arbery, Breonna Taylor, Dreasjon (Sean) Reed, and George Floyd were our neighbors. We condemn the white supremacy that has led to the deaths of so many unarmed Black, Indigenous, and Persons of Color in our country. We grieve with, pray for and stand in solidarity with the families and friends of all whose loved ones have been and continue to be victims of injustices run amok, racist violence and the insidious venom of white supremacy.

“Freed in Christ: Race, Ethnicity, and Culture,”
an ELCA social statement offers a theological reflection on the church’s commitment to undo racism and move toward reconciliation, healing and embracing all people.

“Addressing Racism” Bishop Video Series
Bishop John Roth of the Central/Southern Illinois Synod of the Evangelical Lutheran Church in America and Bishop Gregory Palmer of the Great Rivers Conference of the United Methodist Church wanted to explore opening up to their respective churches a personal conversation they were having in the aftermath of the death of Trayvon Martin, an African-American young person killed by a private citizen. In addition, the bishops opted to supplement their conversation by responding to questions likely to be on the minds of Christians in central and southern Illinois. Bishop Palmer and Bishop Roth recorded these videos on Friday, March 30, 2012. May the Spirit of God dwell within us as we show Christ to those around us. 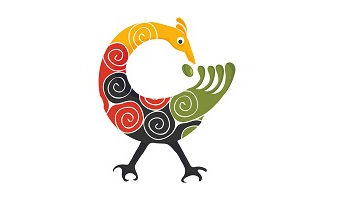